Gemma has degrees in both Archaeology and Library Science, which has allowed her to hide her addiction to both history and books since her late teens.

Now a fully fledged “adult”, Gemma spends her spare time passing on her bad habits to her young children, attempting to herd cats, and shouting at documentaries on Netflix. Born and bred in Northwest England, Gemma has spent the last six years living in the shadow of the Canadian Rockies, which she regards as the most beautiful place on earth. She remains in denial about being in her mid-thirties.

Gemma writes primarily in two genres – Historical fiction (specifically early 19th century Europe), and Science Fiction (specifically the entire universe and several others). The two aren’t as different as you’d expect as they both involve a lot of research and a splash of imagination. 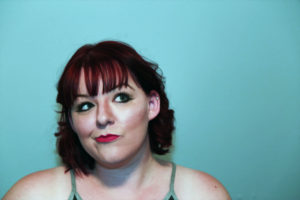